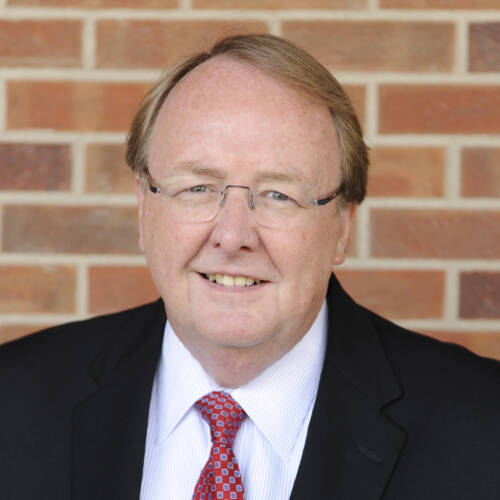 Professor Robert Jerry recently wrote an opinion column, “Insurers must be required to continue covering pre-existing conditions” for the Tampa Bay Times. In the column, Professor Jerry references a lawsuit filed in Texas earlier this year by 20 Republican attorneys general seeking to repeal Obamacare. In a brief filed in the suit in early June by the Department of Justice, the Trump administration said it would not defend current prohibitions on pre-existing condition exclusions in health insurance. Jerry discusses the importance of covering pre-existing conditions, comparing it to the enactment of Medicare.  He explains that both ensure that the most vulnerable in our population get the health care they need without risking financial ruin.