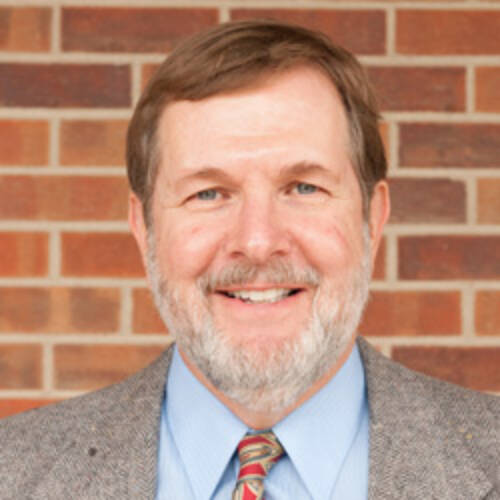 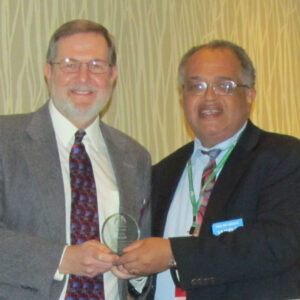 The ABA Section of Dispute Resolution presented a Section’s Chair Award to Professor John Lande at the Section’s annual conference in Washington, DC, on April 5.

In this 25th anniversary year and as part of the 20th anniversary Spring Conference, the Chair’s award for the ABA Section of Dispute Resolution was given to three individuals including Lande, Alyson Carrel, ’04, and Harold Coleman, Jr. Carrel is clinical assistant professor and the assistant director of the Northwestern Pritzker School of Law’s Center on Negotiation and Mediation. Coleman is senior vice president for mediation for the American Arbitration Association.

“As I looked across the field of Dispute Resolution, I kept coming back to these three as special persons to be recognized as being what is best in the past, present, and future of the Dispute Resolution Field,” said Benjamin G. Davis, chair of the Section and professor of law at the University of Toledo. Davis (on right) presented the award to Lande.