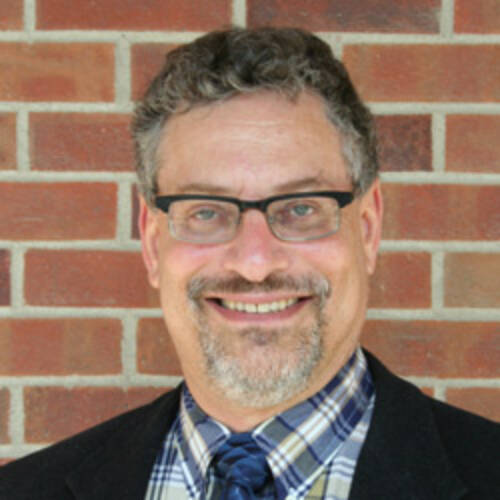 Professor Richard Reuben recently spoke to the Springfield News-Leader regarding an interview Missouri Gov. Eric Greitens did on KMOX Radio in St. Louis.

In the interview with host Mark Reardon, Gov. Greitens compared donors making political contributions to A New Missouri, a nonprofit organization run by his senior adviser, campaign treasurer and attorney, to casting ballots in secret. The comments were made in response to scrutiny aimed at the nonprofit for being funded by “dark money,” which it receives from donors who are not required to disclose their identities, as well as for its attacks on state senators.

In response to the interview, Professor Reuben told the News-Leader that he “was surprised and concerned by Greitens’ line of reasoning,” arguing that the governor was comparing apples and oranges because the U.S. Supreme Court has consistently upheld disclosure as a means of regulating campaign finance. He also said it is theoretically possible for A New Missouri to be subject to challenge as a 501(c)(4) organization if is being used primarily for political purposes rather than as a social welfare organization. In such case, the Internal Revenue Service could reclassify A New Missouri as a political action committee required to report donor information.