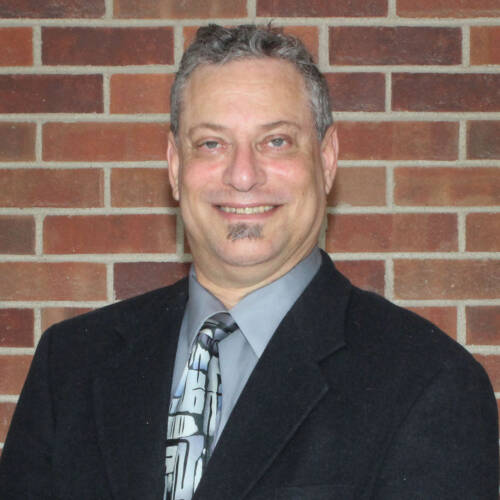 The article, “Greitens Campaign Paid to Bring in Candidate for Top Missouri Schools Job, Report Shows,” discusses the criticism surrounding Governor Greitens’ alleged attempts to nominate members of the state school board who will remove the current commissioner and then support the placement of a new one.

According to the article, campaign finance records show that Governor Greitens used campaign funds to bring Kenneth Zeff, an Atlanta school administration and education consultant, to Missouri. The article says that it appears Zeff was a potential candidate for education commissioner, even though the position was filled at the time by someone who intended to remain in the office.

While Greitens’s campaign manager, Austin Chambers, defended the use of campaign funds for Zeff’s visit and argued the act was legal, Professor Reuben said Chambers’ explanation was a stretch.

“I would put it in the category of a questionable use of campaign resources,” said Professor Reuben. “If someone were to present this to the Missouri Ethics Commission, I’m sure they would want to take a look.”