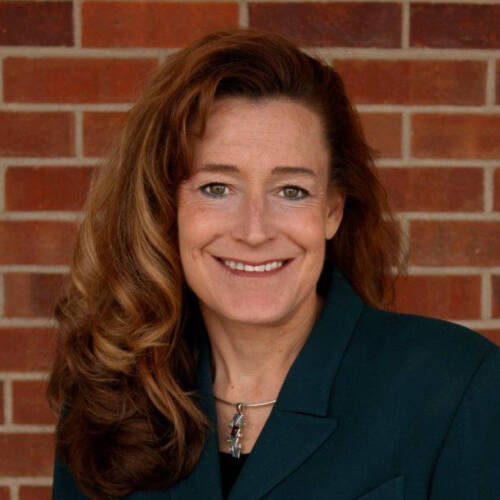 Professor Amy J. Schmitz presented via Zoom for students and other conference attendees in Haifa, Israel, on “Smart Contract Dispute Resolution” as part of an Online Dispute Resolution (ODR) event at the University of Haifa on April 3. For her part, Prof. Schmitz discussed the various ways that disputes will arise out of smart contracts, despite hype that computer coding in smart contracts will prevent all disputes. She also explained the new wave of ODR mechanisms that have been developed to deal with these disputes outside of the courts and within the distributed ledger technology behind smart contracts.