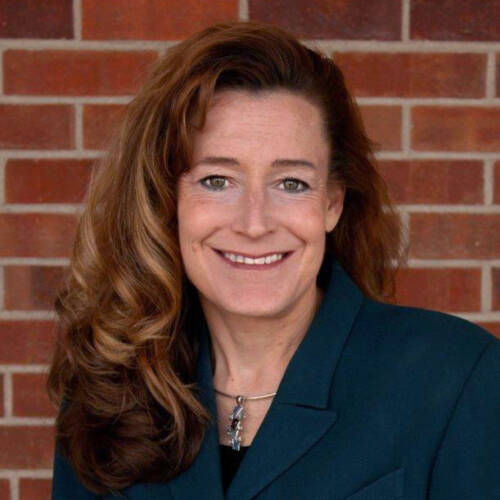 Professor Amy J. Schmitz was renamed as a fellow of the National Center for Technology and Dispute Resolution for 2019-2020. Fellows are chosen from among an international group of educators and innovators who have contributed to the growing field of online dispute resolution (ODR). Schmitz was first named as a fellow in 2018.