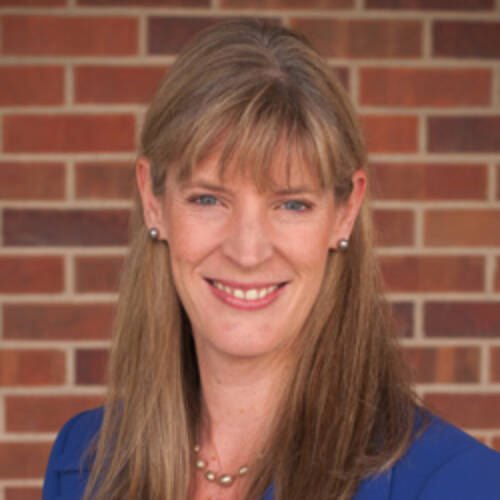 Professor S.I. Strong was recently elected as an associate member of the International Academy of Comparative Law, which was founded at The Hague on September 13, 1924, as a body of scholars that primarily aims to promote the comparative study of legal systems. IACL currently has more than 700 members from around the world and is interested in all legal disciplines using a comparative perspective. In addition to writing in the area of comparative law, Professor Strong has attended IACL conferences in Austria and Japan and written national reports on matters of interest.

The University of Missouri has a longstanding reputation in the area of comparative law, with several faculty members working in the field. In October 2019, Mizzou will act as host to the 2019 Annual Meeting of the American Society of Comparative Law, the national US affiliate of IACL.