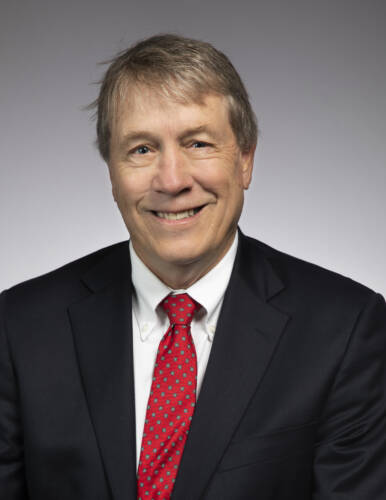 Professor Rodney Uphoff has been selected for the 2020 Midwest Innocence Project’s Justice For The Innocent Award. The award is presented to individuals in recognition of their exemplary advocacy and work on behalf of those who had been wrongfully convicted in the US.

Rodney J. Uphoff is the first Elwood L. Thomas Missouri Endowed Professor of Law at MU, where he has also served as the associate dean of academic affairs for three years. Since 2006, Uphoff has acted as the director of the University of Missouri South Africa Educational Program, representing the four University of Missouri System campuses. He also directs the School of Law’s study abroad program in Cape Town, South Africa.