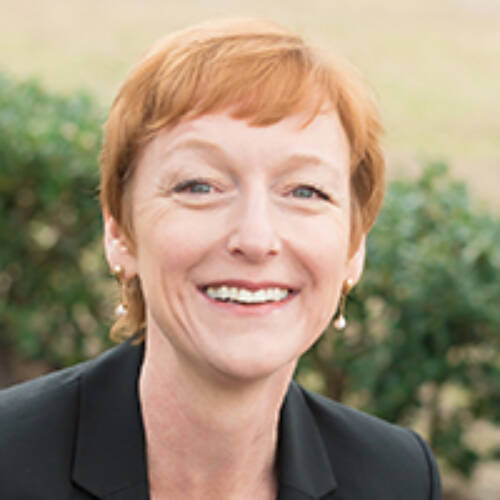 Lyrissa Barnett Lidsky, currently the associate dean for graduate and non-J.D. programs at the University of Florida Fredric G. Levin College of Law, has been appointed as the 17th dean of the University of Missouri School of Law. She will join the law school officially on July 1.

“I am thrilled and honored to join Mizzou Law as it continues its rise into the top tier of law schools in the country,” Lidsky says. “I feel so fortunate to have the opportunity to work with the law school’s amazing faculty, staff, and alumni, and to have the support of a state land-grant university devoted to teaching and research excellence. I’ve always believed that our job as educators is to provide students not only with meaningful careers but with meaningful lives as they define them — whether they want to join sophisticated national or international law practices, work in the public sector, dedicate themselves to public service, develop solo practices, change the world by becoming entrepreneurs, or lead at local, state or national levels. As a dean I hope to help make the highest aspirations of our students into realities.”

Lidsky is an award-winning teacher, receiving student-selected awards such as Teacher of the Year (twice) and Faculty Graduation Speaker (three times), as well as Teacher of the Year, which was selected by a faculty committee. In her 23-year career as a law professor, Lidsky has taught courses such as Torts, Media Law, Internet Law, Constitutional Law, Professional Responsibility, First Amendment Law, Business Torts and Introduction to Lawyering.

“Over a career spanning 25 years, Professor Lidsky has distinguished herself through her scholarship, teaching excellence, leadership and passion for legal education,” University of Missouri Provost Garnett Stokes says. “We’re excited to have her here as the School of Law enters a new era of innovation marked by collaboration that strengthens the student experience; contributes to greater scholarly success; and elevates the visibility of the School of Law and MU as one of the nation’s strongest land-grant research universities.”

Before joining the law school at the University of Florida, she served as a clerk for the Honorable Joseph T. Sneed of the United States Court of Appeals for the Ninth Circuit in San Francisco, Calif. Lidsky received her law degree from the University of Texas School of Law with high honors. She was initiated into Order of the Coif in recognition of her scholastic achievement and served as articles editor of the Texas Law Review.