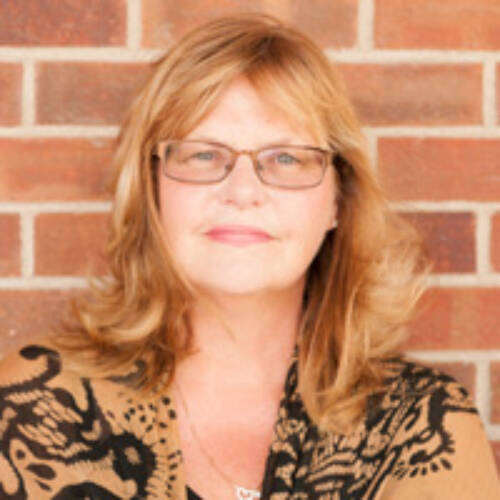 The School of Law Veterans Clinic recently participated in the submission of an amicus brief to the Supreme Court of the United States.

Clinic director Angela Drake was the counsel of record, while 3L Matt Mueller and 2L Tony Meyer contributed to the brief. The Veterans Clinic worked with four other law school veterans clinics in the submission of the brief.

The United States Department of Veterans Affairs (VA) denied the sarcoidosis claim of Freddie Mathis, a 22-year U.S. Air Force veteran, based upon the opinion of the Veterans Affairs Compensation and Pension examiner who was a family practice doctor, not a pulmonologist.

In his appeal, Mathis mounted a challenge to the “presumption of competency” found in veterans benefits law. This presumption benefits VA to the detriment of the veteran because it is presumed that the VA has properly chosen a person who is qualified to provide a medical opinion in a particular case. Although rebuttable in theory, the presumption is effectively irrebuttable in practice for reasons described by clinical directors and attorneys in their amicus brief filed in Mathis v. McDonald, No. 16-677.

Twenty-five law schools and/or related attorneys signed on to the brief. The Federal Circuit denied Mathis’ petition for a rehearing en banc in a 7-5 decision.