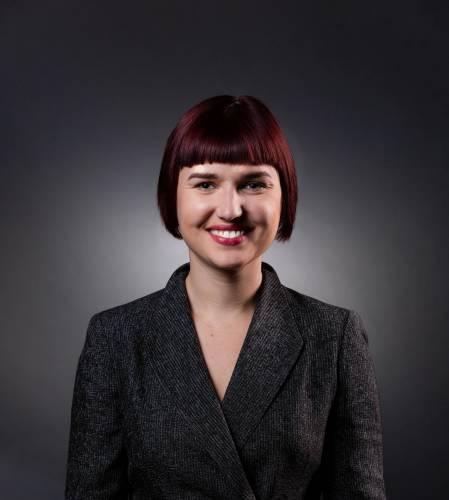 Emily Danker-Feldman received her B.A. in economics and English from Georgetown University in 2007, and obtained a dual degree in law and social work from Washington University in 2013. Professor Danker-Feldman is a supervising attorney with the Midwest Innocence Project. Previously, Emily worked as an attorney at Rosenblum, Schwartz & Fry with a focus on state appeals and post-conviction cases and federal motions, sentencing and appellate practice, primarily in Missouri. Prior to joining the firm, she was an assistant public defender in the appellate division of the Missouri State Public Defender and a law clerk to the Honorable Nannette A. Baker, Chief U.S. Magistrate Judge for the Eastern District of Missouri.