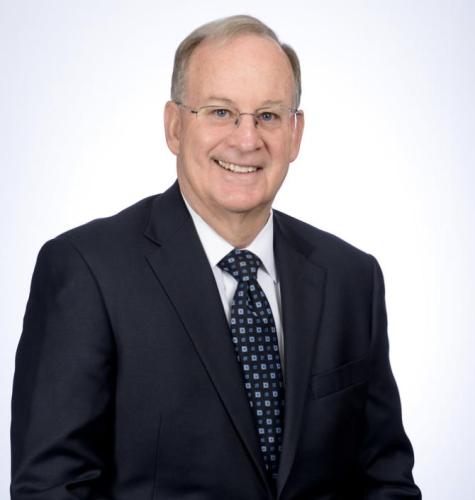 Brigadier General Richard Gregg Maxon retired on July 1, 2008; culminating military and state service careers as the Director of the Arizona Department of Veterans’ Services.  Appointed by Governor Janet Napolitano, he assumed duties as the Director on March 28, 2007.

Gregg enlisted in the Army in May 1972 serving as a linguist for the Army Security Agency.  Separating from active duty in July 1975, he attended Arizona State University where he earned Bachelor of Science, Master of Business Administration, and Juris Doctor degrees.

In October 1980, Gregg re-entered active duty as a Judge Advocate with the U.S. Navy. He joined the Arizona Army National Guard as a Judge Advocate in August 1984.  In June 1999, he was appointed as the Assistant Adjutant General and promoted to Brigadier General on December 12, 2000. Gregg retired from military service on July 9, 2007.

Gregg is accredited to practice before the U.S. Department of Veterans Affairs and is admitted to practice before the U. S. Court of Appeals for Veterans Claims.  He served as a Judge on the Arizona Court of Military Appeals and formerly served as a Judge Pro Tem in the Tempe and Chandler, Arizona Municipal Courts.  He recently stepped down after five years presiding over the East Valley Regional Veterans Treatment Court.  Gregg is a 2011 inductee into the Arizona Veteran’s Hall of Fame.