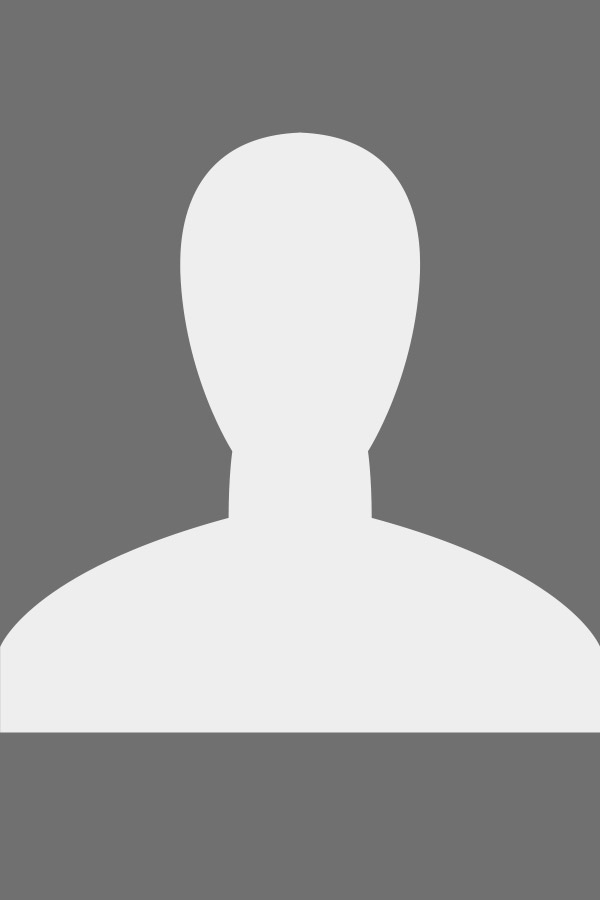 Professor Geary teaches Products Liability at the law school and has been teaching since 2008 with Sandy Stigall (MU School of Law Class of 1983).  He is a partner with the Kansas City office of Shook Hardy & Bacon Roger’s where his practice has included product liability and trial experience.  As lead counsel, he has tried a variety of product liability cases in a number of jurisdictions, including Massachusetts, Maryland, New Jersey, Minnesota, California, Pennsylvania, New York City, Florida and Missouri, and has also argued in state and federal appellate courts.  He and is a former law clerk to Judge Scott O. Wright, who served on the United States District for the Western District of Missouri.  He has been an advisor in his firm’s trial practice program, and has been a guest lecturer in trial practice at the MU Law School.  He has authored a chapter on evidence for West Publishing Co.’s Missouri Practice series.  He was a published member of the Missouri Law Review.  Roger is a member of the University of Missouri’s Jefferson Club, and a member of the Law Society of the Law School.  He served on the Law School Foundation’s Board of Trustees, and has received the Law School’s Citation of Merit Award.