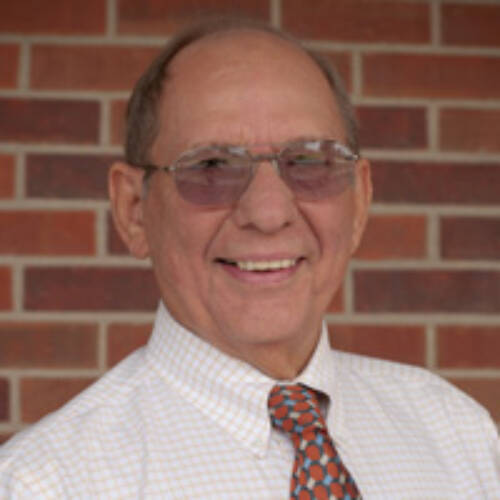 Professor Fisch has been a member of the law faculty since 1970. Before then, he practiced law in Chicago with the law firm of Kirkland & Ellis and served on the law faculty of the University of North Dakota. He retired and took Emeritus status in January 2003 and continued to teach as an adjunct faculty member until 2012.

In 1989-90 he was a Fulbright and Humboldt Scholar and in the summer of 1992 a Max Planck Society fellow in Hamburg, conducting a comparative study of the law governing professional-client contracts. He is a life member of the American Law Institute, and currently Parliamentarian of the American Society of Comparative Law.