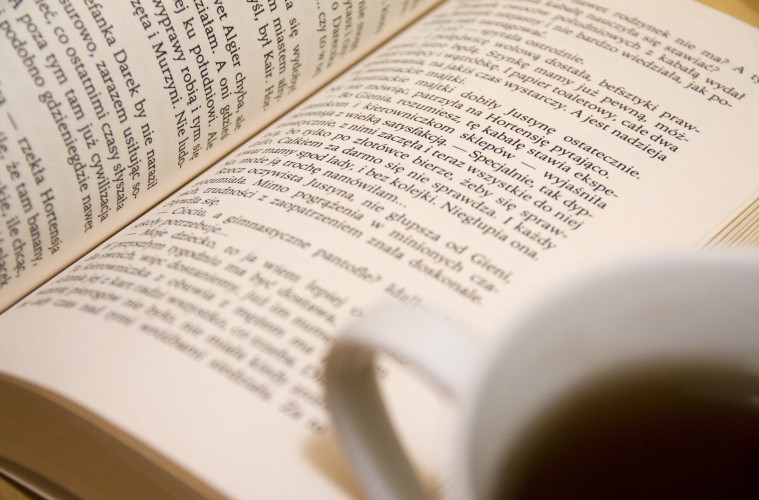 A Short History – The NAA and Fairness in Mandatory Employment Arbitration

The National Academy of Arbitrators has long been concerned about mandatory arbitration in the employment context. Indeed, it has been the Academy’s position that voluntary arbitration is always preferable and that it is desirable for employees to be allowed to opt freely, post-dispute, for either the courts and administrative tribunals or arbitration.

The NAA is aware, however, that in light of decisions by the US Supreme Court that have extended the Federal Arbitration Act to most contracts of employment, increasingly employers are requiring their employees to arbitrate some or all future disputes, including statutory claims.

Recognizing this reality and that members of the National Academy might be called upon to serve in those disputes, the NAA developed in 2009 a set of guidelines for its members to help in deciding whether to accept such cases. The guidelines encourage a special “vigilance” in assuring systemic fairness before deciding to act as an arbitrator in an employer-promulgated dispute resolution procedure.

The National Academy of Arbitrators has also drafted model legislative language that would assure fairness in mandatory employment arbitration. The NAA takes no official position as to whether mandatory employment arbitration should or should be legal. However, to the extent that it is allowed, it should comport to fundamental ideals of fairness.  When the Arbitration Fairness Act was introduced in the Senate in 2009 (S.931), the model legislative language was submitted to the Senate Judiciary Committee by then Senator Russ Feingold. Various versions of this bill have been introduced and re-introduced in subsequent Congressional sessions. The entire NAA submission regarding the 2009 bill can be found here.  Notably, the language endorses class actions in appropriate circumstances.