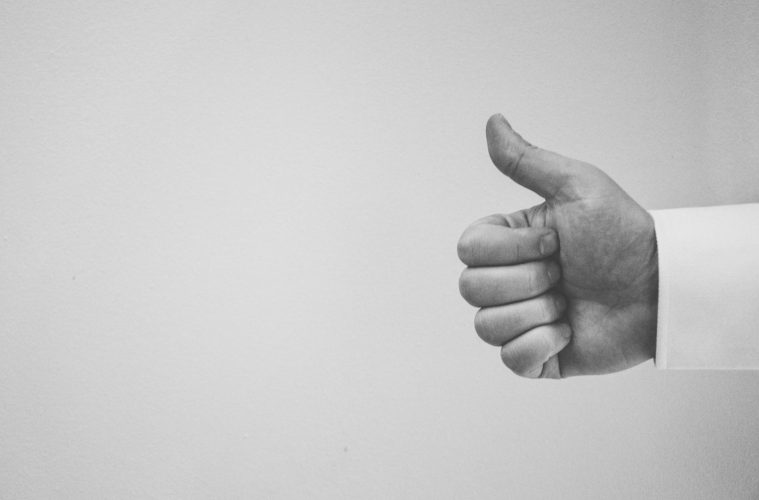 Below are links to news articles that we think provide helpful samples for reporters writing about arbitration.

Bob Dunn, from The Berkshire Eagle (Pittsfield, Mass.), writes about a court challenge to an arbitrator’s decision involving a fired police officer with the Pittsfield’s Police Department.  The report provides a careful description of the arbitrator’s decision and of the basis for the legal challenge. See Police union’s lawyers push back against Pittsfield suit over fired officer.

Natalie Reid Miller, from the Observer-Reporter (Washington County, PA), reports on an arbitrator’s decision involving a disciplinary action against a police detective.  The report provides helpful accounts of the arguments raised by both parties to the arbitration and also quotes from the arbitrator’s decision.  See Arbitrator: Firing of detective in Sulc case was just.

Bill Sawchuk, NRP Slammed By Arbitrator (St. Chatarines Standard) – The article quotes in great detail from the arbitrator’s decision and provides the context in which to understand the arbitrator’s reasoning.  The reported decision involves a search of an employee’s email.

Alan Neuhauser, Arbitration and the Revolving Door of Bad Cops (US News & World Report) – The article provides a nuanced and careful discussion of the role that the labor arbitration process plays in the complicated area of disciplinary actions against police officers accused of misconduct.

Anthony Aloisio, FD Contract Still in Limbo, Courier (Biddeford – Saco – Old Orchard Beach, Maine) – In describing the negotiations over a collective bargaining agreement between the city of Biddeford and the firefighters union, the article includes a thoughtful description of the various steps in the dispute resolution process (mediation, factfinding, arbitration) provided under state law.

Heidi Enninga, Arbitrator Rules Against Itasca County Sheriff’s Department, WDIO, ABC Eyewitness News (Duluth, MN) – The piece discusses an arbitration decision reinstating a deputy sheriff to his former position.  The article reports not only the outcome of the case, but also cites and links to the arbitrator’s decision, allowing readers to evaluate by themselves the reasons given by the arbitrator in deciding the case.

Patrick O’Grady, Labor Board: Arbitrator was Right, Valley News (West Lebanon, NH) – The article reports the results of an appeal to the New Hampshire Public Employee Labor Relations Board by a local school board challenging an arbitrator’s decision.  The article places the arbitration process in context by noting the independence of the arbitrator and by highlighting the fact that in reaching his decision, the arbitrator just “adhere[d] to the CBA.”

Jonathan Hettinger, No End in Sight for Rush’s Case, The News-Gazette (Champaign-Urbana, Ill) –  In reporting on a case involving disciplinary action against a local police officer, Mr. Hettinger provides a good discussion on the process of selecting an arbitrator, the arbitration hearing, and about the background of labor arbitrators.