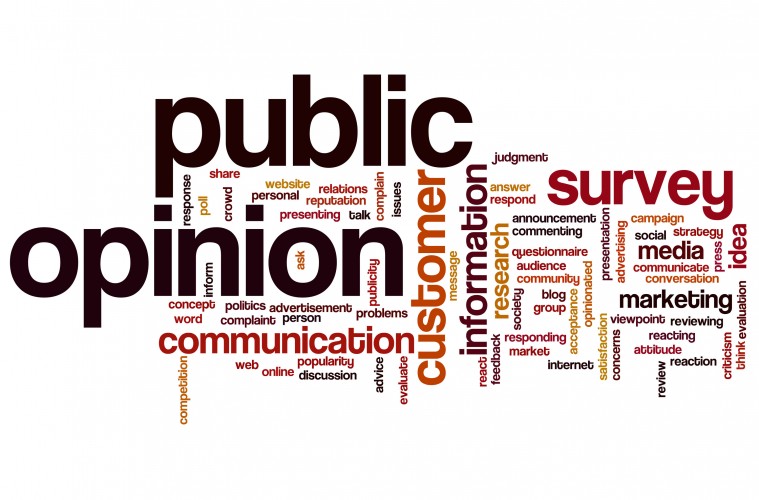 Three NAA members independently registered comments with the New York Times in response to the newspaper’s articles on arbitration.

Properly administered by the American Arbitration Association, JAMS or other reputable body, arbitration before a private neutral party is cheaper, faster, at least as fair, and far more accessible to the average consumer or employee than a costly, complicated court action.

The real vice is the banning of class actions, without which individuals with small monetary claims cannot afford to seek relief in either courts or arbitration. I filed an amicus brief on behalf of the National Workrights Institute opposing the ban in the Supreme Court case AT&T Mobility v. Concepcion. Unfortunately, the conservative majority overturned California state law that had struck down a company’s prohibition of class actions as unconscionable when it would effectively prevent the vindication of rights.

The ban on class actions is the true villain — not the long-accepted, highly useful practice of private arbitration.”

“Your article illustrated how the Supreme Court’s recent arbitration rulings have eviscerated the notions of fairness and due process for average people trying to vindicate their consumer, employment or other individual rights.

In unionized workplaces, where most collective bargaining agreements require the arbitration of workplace disputes, the system has a history of working well and fairly because the parties negotiating those agreements — employers and unions — have roughly equal bargaining power and sophistication. The same is true of high-level business executives, sports stars and other celebrities negotiating employment agreements, where both sides are represented by experts.

But where arbitration agreements are hidden in the fine print of, for example, credit card applications, even if consumers are aware of the arbitration clauses (unlikely), they have virtually no bargaining power to change it.

Senator Al Franken has sponsored an Arbitration Fairness Act to correct the Supreme Court’s errors. Perhaps your article will light a fire under members of Congress to level the playing field.”

Barry Winograd, NAA member and faculty member at the University of California-Berkeley Law School commented on-line to the Times:

“I am a member of the National Academy of Arbitrators, an organization of U.S. and Canadian neutrals. I am also on the adjunct law school faculty in Berkeley, teaching labor and employment arbitration. Most of the work of most NAA members involves the resolution of workplace disputes under arbitration provisions negotiated by labor unions and employers. Some NAA members also handle individual employment cases. I am proud that our organization has long favored arbitration agreements that are knowing and voluntary, and that do not restrict civil rights laws. We also have adopted important ethical requirements for arbitrators. Readers may visit the NAA website (naarb.org) to see the ethical protocols and fairness standards that we have approved, including proposed amendments of the Federal Arbitration Act to eliminate the worst features of arbitration forced on employees. The graphic that accompanies the article unfortunately labels all workplace cases as “labor” and, in so doing, misses the distinction between disputes under collective bargaining agreements that are voluntarily (and routinely) negotiated by unions and employers, and mandatory “employment” arbitration that is not negotiated but is required by employers of individuals as a condition of getting (or keeping) a job. I encourage readers who are disturbed by the article to share their concerns with political representatives. I believe that is the best way to correct the wrongs described in the article.