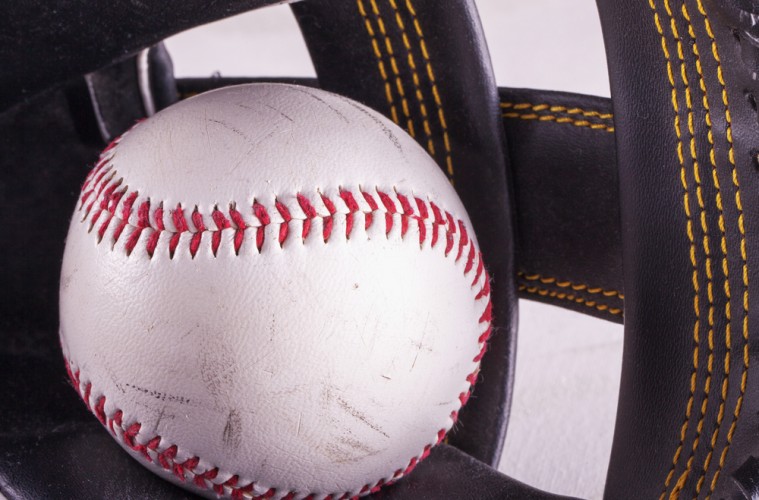 The Basics of Baseball Salary Arbitration

What:
If a Major League Baseball (MLB) player and the MLB team cannot agree on the player’s salary for the upcoming season, then for some players and teams, salary arbitration is the dispute resolution system set forth in the parties’ collective-bargaining agreement.

Where:
Arbitration hearings are held in Phoenix or Tampa

When:
By mid-January (this year it is January 12, 2016, for filings and January 15, 2016, for the exchange of contract salary terms), the Players Association submits in writing to the team the player’s intent to file for arbitration. Three days later, the player and the team exchange written and single salary figures which form the basis for the salary arbitration process if the parties proceed to arbitration. The parties may settle at any time prior to or during the arbitration hearing. The arbitration hearings are held from February 1 through February 21.

How:
For each case, a panel composed of three impartial arbitrators hear first from the player’s representative and then from the team’s representative. Each side has one hour to present its case for the player or the team, with each side having 30 minutes for rebuttal. At the outset of the hearing, the parties deliver to the arbitration panel an executed Uniform Player’s Contract, complete except for the salary figure to be inserted in paragraph 2.

The arbitrators shall give weight to the evidence as the arbitrators deem appropriate under the circumstances. The arbitration panel may only award one or the other of the opposing salary figures submitted by the player and the team. There shall be no written opinion. The arbitration hearings are private and confidential.

After hearing the evidence, the arbitration panel has 24 hours to render a salary decision.