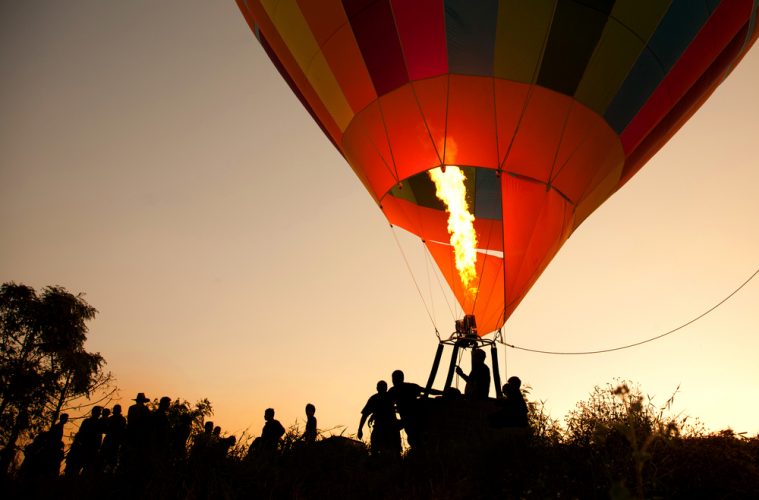 Hopefully…the end of an unfortunate episode

The  New York Patrolmen’s Benevolent Association has announced  that its ethics complaint against an arbitrator who served as a neutral  in its contract dispute with the City in 2015 has been dismissed. The announcement was covered in the New York Daily News. With rhetoric to match its  unprecedented public and personal attacks against the arbitrator the union expressed its disappointment. The Union’s tactics raised the ire of many local arbitrators who have refused to serve in its cases (an event covered in an earlier post on this site).

According to the Daily News the accusations of a failure to disclose certain activities was contrary to the facts.