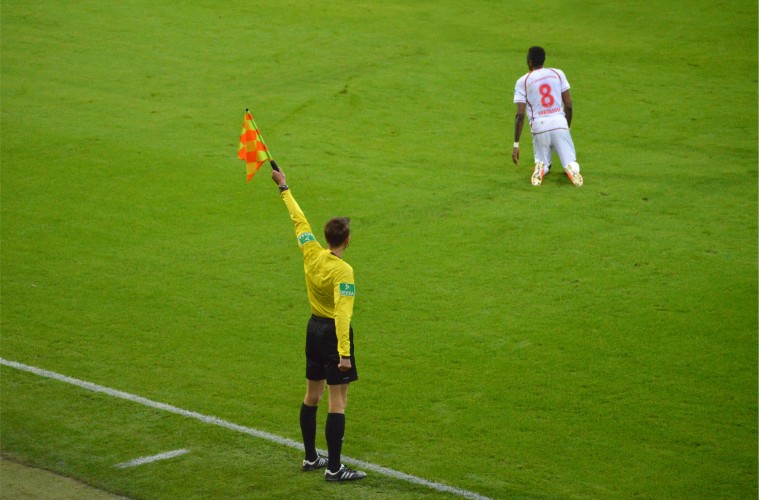 In a recent article titled, “It’s Not Over, ‘Til It’s Over”: After the Arbitration Award in Sports Arbitration, published in the Dispute Resolution Journal (Vol. 70, Issue 2, pages 21-48), Jay Grening and Rocco Scanza discuss the issue of judicial review of sports arbitration awards. Grening and Scanza note that although arbitration is often touted as an attractive method of dispute resolution because of its ability to render binding and final awards, these awards are not always as final as parties initially anticipate. Many parties are unaware that they are not precluded from seeking judicial review of arbitration awards.   Such was the case in 2014 when the National Football League Players Association filed a grievance challenging the National Football League’s suspension of Adrian Peterson.  After the arbitrator upheld Peterson’s suspension and fine of six weeks’ pay, the Association petitioned the U.S. District for the District of Minnesota to vacate the arbitration award. This article examines in detail the post-award procedures set out in the Federal Arbitration Act, including references to other high profile sports cases such as National Basketball Ass’n v. National Basketball Association Players Ass’n and Lindland v. U.S. Wrestling Ass’n.