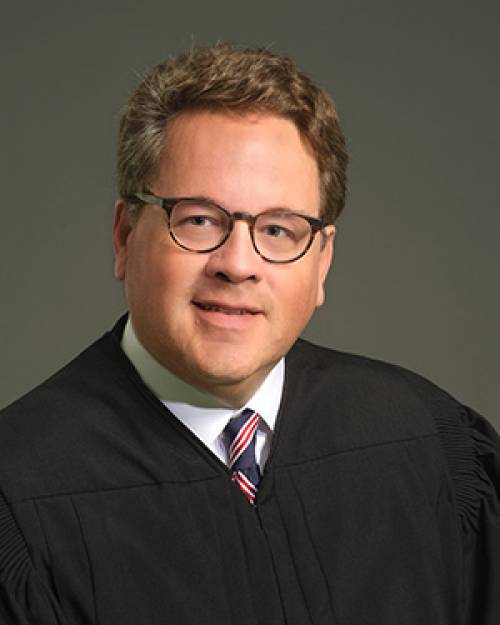 On March 6, Missouri Governor Mike Parson announced the appointment of Thomas Albus, ’97, as Circuit Judge for the 21st Judicial Circuit in St. Louis County. He will fill the Circuit Judge vacancy created by the retirement of the Honorable Gloria Clark Reno. He was sworn in on April 24, 2020.

Before becoming a judge, Albus served as First Assistant Attorney General of Missouri. He and his wife and classmate Alicia (Carpenter) Albus, ’97 reside in Glendale, Missouri.