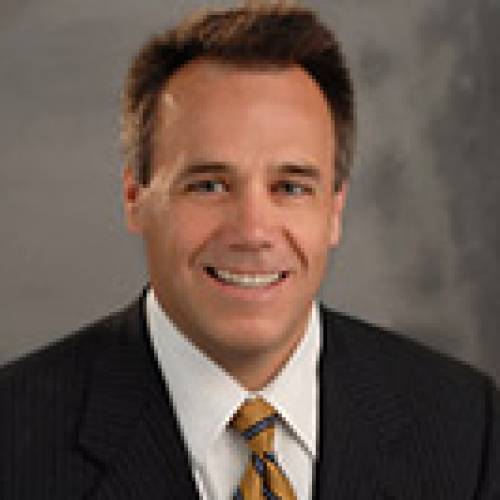 The American Wind Energy Association (AWEA) announced the hire of former Missouri Public Services Commissioner Daniel Hall, ’93, to help facilitate the further expansion of wind power throughout the Midwest. In his new role of Central Region Director, Electricity and Transmission Policy, Hall will lead AWEA’s transmission and wholesale electricity markets work in the region. AWEA defines the “Central Region” generally as states west of Ohio and east of the Rocky Mountains. This area has been called the American “Wind Belt” because it is home to some of the best wind energy resources and the largest share of U.S. installed wind capacity.

Prior to joining AWEA, Hall served for the past six years as a Missouri Public Service Commissioner (MPSC), including three as chairman. In addition, Hall served as a board member on the Organization of MISO States, and as president during the 2019 calendar year.  Previously, Hall served as legislative director to Missouri Governor Jay Nixon and as senior counsel and assistant attorney general in the Attorney General’s Office.

Hall will be responsible for policy concerning the efficient and affordable integration of wind energy, including consideration of seams issues between Regional Transmission Organizations (RTOs), RTOs and similar Independent System Operators (ISOs), are electric power transmission operators that coordinate, control, and monitor multi-state electric grids across much of North America.

“Wind energy has been a remarkable growth and success story, especially in our part of the country,” Hall said. “But for that growth to continue, we need to update America’s electricity grid to meet 21st century needs. I look forward to bringing together state utility commissions, federal regulators and RTO’s to make that happen.”

Hall was an active member of the National Association of Regulatory Utility Commissioners (NARUC), serving on its board of directors.

Missouri currently has 8 wind projects online, representing a total capital investment of $1.9 billion and more than 1,000 wind industry jobs. More wind is on the way, with enough capacity under construction and in advanced development to double the state’s installed capacity. There are at least 11 manufacturing facilities in Missouri making products for the wind industry and expanding wind power will create even more opportunities for manufacturers and service suppliers in the state. For example, leading manufacturer ABB, Inc. operates power transmission manufacturing facilities in St. Louis and Jefferson City.