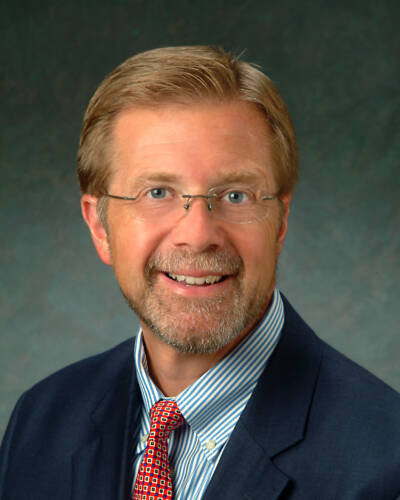 Richard N. Bien, ’83, was appointed to the governing council of the American Bar Association’s Center for Innovation. His one-year term commenced at the conclusion of the ABA’s Annual Meeting on August 7, 2018, and will be renewed for two additional one-year terms.

Launched in 2016, the ABA Center for Innovation’s goal is to aid in creating more accessible, efficient and effective legal services in the United States and around the world. According to the ABA, it is “a place for collaborative and creative thinking about transforming the U.S. justice system. We believe the intersection of law and technology affords the profession a tremendous opportunity to reshape both the delivery of, and access to, legal services for the 21st century.” The center’s Governing Council and Advisory Council boards consist of ABA members from around the country, some Fortune 500 executives, law school deans and professors, in-house council, judges, legal nonprofit directors and attorneys from prestigious law firms.

Bien leads the ERISA, Life, Health and Disability Litigation practice group of Lathrop Gage in Kansas City, Mo., and has been at the forefront of ERISA/employee benefit litigation. He was lead counsel in the leading case concerning preemption of state “penalty” statutes. Additionally, he has handled more than 400 matters defending claims handling activities by fiduciaries, insurers, plan administrators and other ERISA fiduciaries, and has defended dozens of class action matters involving benefit plans. More recently, Bien’s litigation practice has taken on a larger slice of trust company, fiduciary and financial litigation, insurance professional liability litigation, and insurance coverage litigation.

Bien has been actively involved in the ABA for many years: He served on the Commission on Issues Affecting Women in the Profession from 2014-2017, the Commission on Racial and Ethnic Diversity, and is a member of the House of Delegates, 2006-2014, 2016-present. In addition, he is a former chair of the ABA’s Judicial Division, former chair of the Judicial Division’s Lawyers Conference and former assembly speaker of the Young Lawyer’s Division. He is also a member of the Missouri Supreme Court’s Commission on Racial and Ethnic Fairness’ Practice of Law Committee, a member of the Defense Research Institute’s Life, Health and Disability/ERISA Committee, and previously was on the State Foundation Board and chaired the Kansas City Regional Board of the Make-A-Wish of Missouri Foundation.