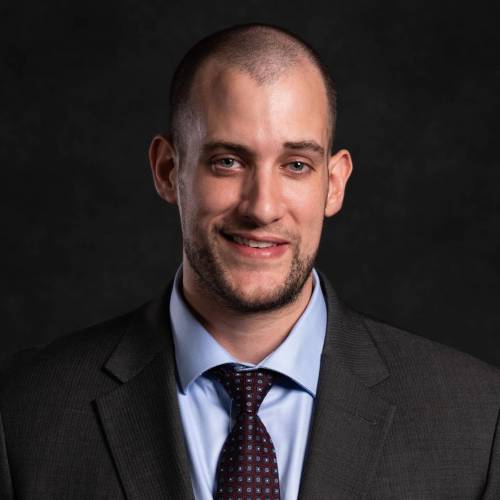 Shane Blank, ’13, has joined the U.S. Attorney’s Office for the Eastern District of Missouri as a Special Assistant United States Attorney in the Organized Crime Drug Enforcement Task Force (OCDETF). Blank joins the USAO after most recently serving as a judicial law clerk to the Honorable Stephen N. Limbaugh, Jr., U.S. District Judge for the Eastern District of Missouri. Blank earned his J.D. from Mizzou Law in 2013, and an LL.M. in International Law from Washington University in 2017. He was awarded the Illinois State Bar Association’s “Young Lawyer of the Year” in 2017.