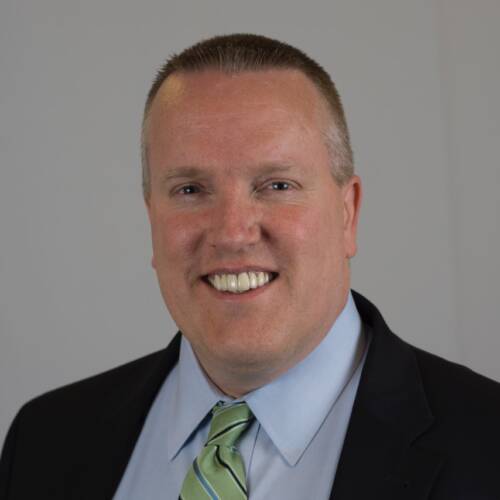 The Boone County (Mo.) Commission recognized Boone County Counselor CJ Dykhouse, ’97, for his successful litigation against Ameren Corporation, a St. Louis-based conglomerate of power and energy companies. As a result of Dykhouse’s work, Boone County will distribute more than $2.8 million in revenues to 25 school districts and public entities throughout the county.

Ameren first filed a complaint with the Boone County Board of Equalization in 2018 disputing the valuation of its natural gas distribution system in Boone County. Ameren has filed a similar complaint in at least 16 other Missouri counties. When the County’s Board of Equalization refused to extend its deadline for appeals, Ameren appealed that decision to the Missouri State Tax Commission. After an extensive review process, the Tax Commission handed down its decision in September. As a result of the Tax Commission’s decision, the County will now distribute Ameren’s 2018 property tax payments which had been held in escrow by Boone County Collector Brian McCollum.

“A lot of other counties would have chosen to seek outside counsel for an issue of this magnitude but we knew CJ would be diligent in his efforts to pursue a positive outcome,” said Dan Atwill, Boone County Presiding Commissioner. “That’s just the way CJ works and the citizens of Boone County owe him a debt of gratitude for his outstanding work.”

The Boone County Commission presented Dykhouse with a proclamation honoring his legal work in defending the county’s position in this litigation. Several representatives from local taxing entities were also on hand to celebrate the outcome of Dykhouse’s work. Dykhouse became County Counselor in 2008 after working in private practice for a number of years.