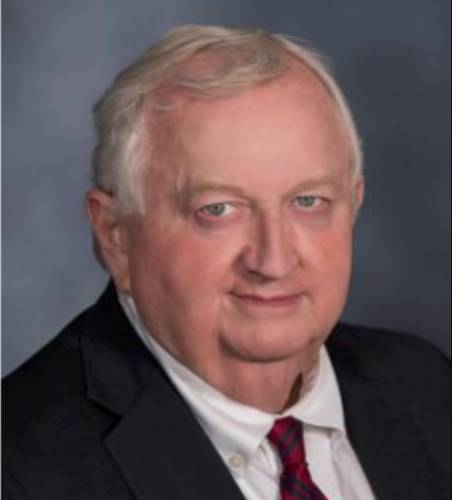 John W. Briscoe, ’66, has been named the vice chair of the Missouri Highways and Transportation Commission. Briscoe was appointed to the commission in December 2015 and will serve until March of 2021. Briscoe is currently a partner at Briscoe and Brannon Law Firm after serving as the prosecuting attorney for Ralls County in the 1970s. Briscoe also previously served as a member of the Board of Governors of Truman State University.