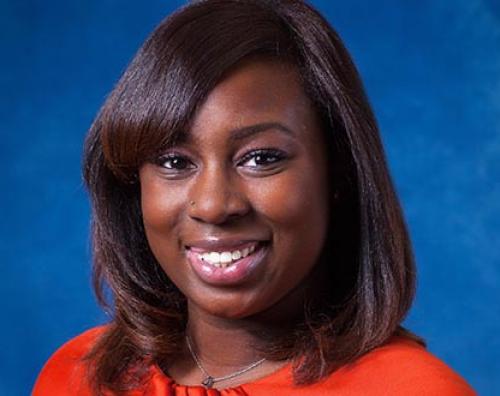 Collins previously defended physicians and medical professionals in medical malpractice actions as an associate at Sandberg Phoenix & von Gontard. She also focused on complex and toxic tort litigation and served as co-director of diversity at HeplerBroom, and she is a former St. Louis assistant circuit attorney.

Missouri Lawyers Media honored her with its Diversity & Inclusion Award in 2018 and recognized her as a Leader of Tomorrow at its Women’s Justice Awards in 2012.