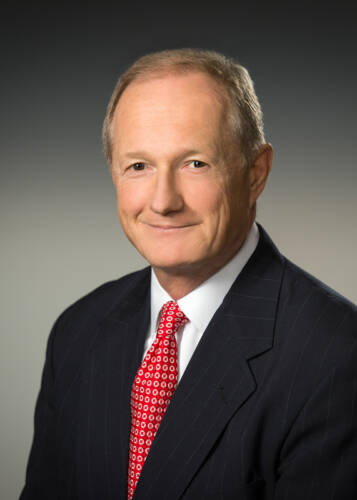 Don Downing, ’82, was named a fellow of the American College of Trial Lawyers. Downing is currently vice president of the St. Louis plaintiff law firm Gray, Ritter & Graham, P.C. He practices in the areas of class actions, mass torts, and complex commercial litigation.

Downing was one of four co-lead plaintiff counsel who, in 2018, obtained a $1.51 billion settlement with Switzerland-based Syngenta on behalf of U.S. corn growers in a nationwide class action lawsuit. It is believed to be the largest agricultural settlement in U.S. history. He previously was a national co-lead counsel representing thousands of U.S. rice farmers and other related businesses in multidistrict litigation over contaminated rice supplies. He led negotiations that resulted in a $750 million settlement for the plaintiffs. Additional settlement payments to affected businesses brought the total settlement payments to over $1 billion.