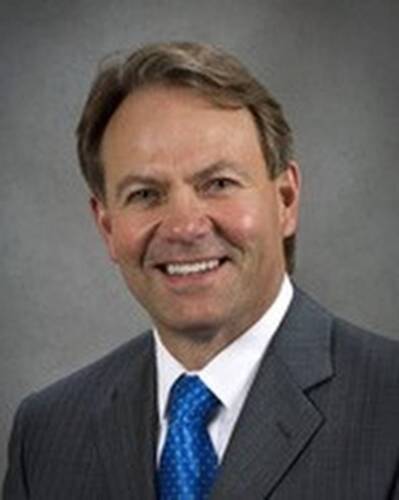 Ralph H. Duggins III, ’77, was named presiding officer of the Texas Parks and Wildlife Commission by Governor Greg Abbott. He was first appointed to the commission in 2008 and reappointed in 2013. The commission manages and conserves the natural and cultural resources of Texas and provides hunting, fishing and outdoor recreation opportunities for the use and enjoyment of present and future generations.

Duggins is a partner with Cantey Hanger LLP in Fort Worth-Dallas, Texas. He is a member of the State Bar of Texas and the Colorado Bar Association. He is also a fellow of the Texas Bar Foundation, a master of the Eldon B. Mahon Inn of Court and former member of the Supreme Court Advisory Committee. He serves as a director of The Peregrine Fund and the Southwestern Exposition and Livestock Show.