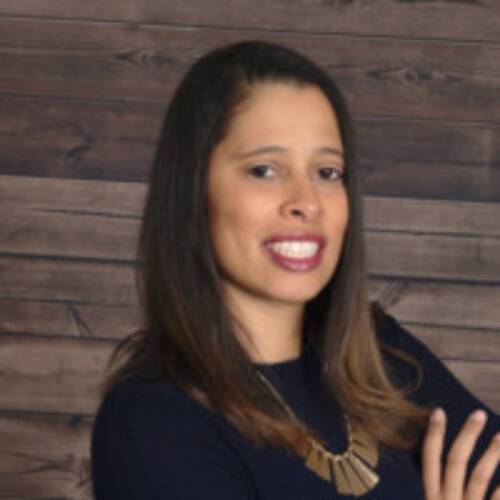 Indiana Governor Eric J. Holcomb appointed Charnette D. Garner to the Marion County Superior Courts. She was sworn in earlier in 2019. The appointments are the first gubernatorial appointments following the passage of House Enrolled Act 1036 in 2017, creating merit selection of judges in Marion County. Garner had served as chief counsel for the Marion County (Ind.) Prosecutor’s Office. She first joined the office in 2005 and returned in 2015 after a nine-month stint as an assistant United States Attorney. Garner earned her bachelor’s degree from Indiana State University and her law degree from the University of Missouri School of Law in 2002.