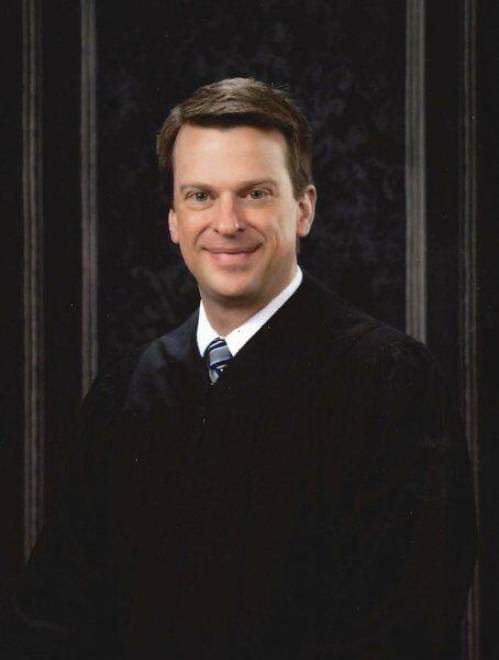 Goodman, 47, succeeds Dan Scott, of Joplin, who is retiring at the end of the year.

“It’s an honor to be selected by the governor,” Goodman said, noting there was a strong panel of finalists. “I’m grateful for the opportunity to give this service to the people of southern Missouri.”

Goodman, of Monett, is a graduate of Pierce City High School. He received his bachelor’s degree in philosophy and his law degree from the University of Missouri in Columbia.

He served as an assistant prosecuting attorney in Dade County, and he was elected to the Missouri House of Representatives in 2002 and in 2004. He was elected to the Missouri Senate in a special election in 2005 and was reelected in 2008, serving until 2012, when he left because of term limits. During part of that time, he also operated a solo law practice in Mount Vernon. He also worked for a while for the Springfield office of Lathrop and Gage.

He ran as a GOP candidate for Congress from the 7th District in 2010, finishing second in the primary behind Billy Long, of Springfield. He has served as presiding circuit judge for the 39th Judicial Circuit — Barry, Lawrence and Stone counties — since 2013. Scott was named to the appeals position in 2006, the first time in 25 years that a Joplin resident served on the court of appeals.

The Missouri Court of Appeals, Southern District, has its offices in the Hammons Building in Springfield, and it also maintains a courtroom and chambers in Poplar Bluff. The court is composed of seven judges. The jurisdiction of the Southern District covers 44 counties in southern Missouri.