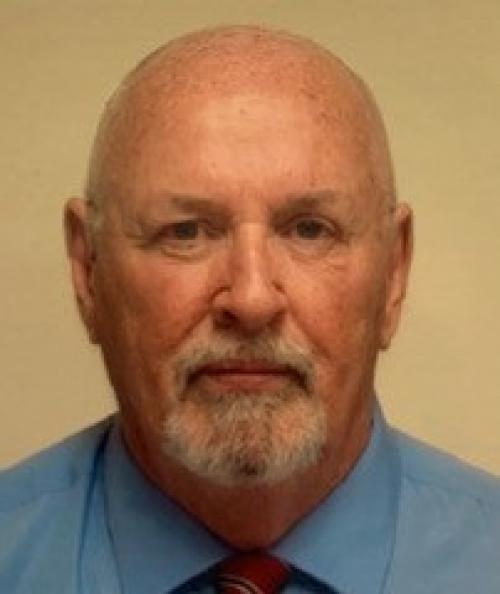 After graduating law school, he was an associate attorney with Lorch and Ramshur Law firm and managed their Ironton office. He was elected Iron County Prosecuting Attorney in 1980 and was re-elected for two additional terms. He served 10 years as the elected prosecuting attorney. After leaving prosecution, he had a general civil and criminal practice in Ironton for 15 years. In January 2007, Judge Head took office as the Associate Circuit and Probate Judge of Iron County, Missouri. During his almost 14 years of judicial service, he was recognized yearly by the Missouri Supreme Court for accepting assignments and serving as appointed judge in counties throughout the State of Missouri. Judge Head also served as municipal judge for the cities of Annapolis, Arcadia, Ironton, Pilot Knob and Viburnum. He served as the judge of the juvenile court of the 42nd Judicial Circuit. He retired from the bench in September 2019 to return to private practice. He presently practices probate and civil law in Farmington, Mo., and serves Of Counsel to Reeves and Goff Law Firm.