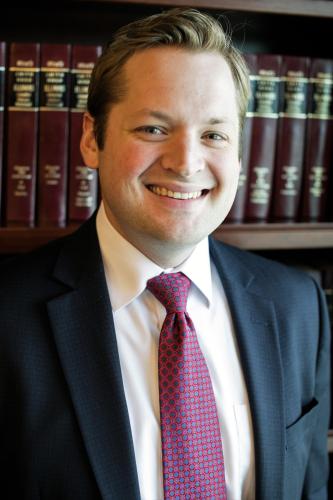 John Risvold, ’12, joined The Collins Law Firm as an associate attorney in 2017. Since that time he has recovered millions of dollars in settlements and verdicts for injured victims of negligence in courtrooms throughout the state. John represents injured people and their families in personal injury and wrongful death matters, including car accidents, commercial vehicle and semi-truck crashes, nursing home abuse, and medical negligence. He has been recognized as a Top 40 under 40 Trial Lawyer in Illinois by the National Trial Lawyers and has been named a Super Lawyer Rising Star by Thomson Reuters every year since 2017.