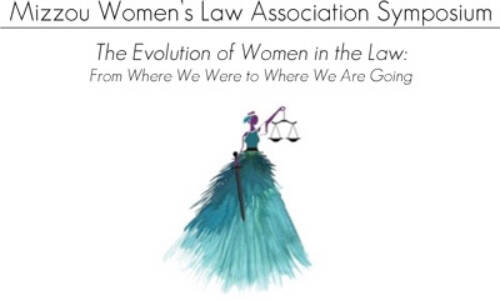 The Supreme Court’s resolution recognized DeMarce’s two decades of judicial service, including sitting by special designation on trial courts in more than 20 counties, the Missouri Court of Appeals and the Supreme Court of Missouri, as well as the “innumerable hours” of service he has given to “countless court committees covering a broad array of subjects.”

The resolution noted: “Judge DeMarce’s quiet leadership, thoughtful participation, meticulous attention to detail and wise insights have helped improve the legal profession in Missouri and beyond; … Judge DeMarce has earned a reputation as highly intelligent and ethical, faithful in his dedication to the rule of law, unwaveringly kind and generous toward others, and exceedingly humble … set[ting] an example to which we all aspire.”

DeMarce, who was elected to the Missouri General Assembly during a special election his third year of law school, has served as Scotland County’s associate circuit judge since January 1999. He is retiring from the bench to enter the seminary for his Lutheran church.