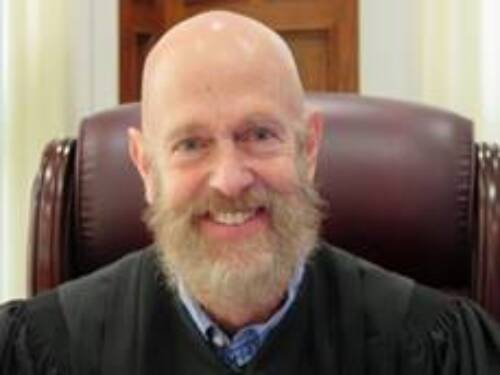 Dan Kellogg, ’88, was elected presiding judge by his peers for the 5th Judicial Circuit in Missouri – covering Andrew and Buchanan counties. Judge Kellogg has been on the bench since 1995 and was recently re-elected to another six-year term as a circuit judge. He also teaches for the National Council of Juvenile and Family Court Judges, as well as The National Campaign, which addresses teen and unplanned pregnancy.