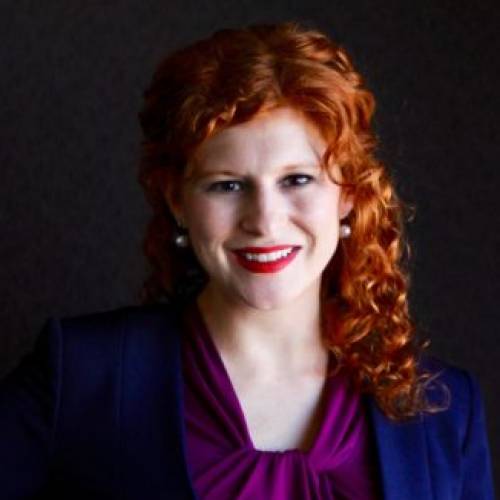 There probably aren’t many attorneys under 40 who have had two cases decided by the U.S. Supreme Court based on arguments they have presented. But Lucinda Luetkemeyer, a partner at Kansas City-based law firm Graves Garrett LLC, has as part of the team that filed amicus briefs to the Court on behalf of the National Republican Redistricting Trust in support of the North Carolina Legislature, and in a case called Rucho v. Common Cause. The majority and dissenting opinions both made reference to Missouri’s experience due to the briefs they filed. It makes sense, though, given Luetkemeyer’s trajectory during her short career. Specializing in the public policy space and assisting clients who are interacting with the government for the first time, she was one of the youngest general counsels to serve a governor: She was just 30 when, in 2016, she joined Eric Grietens’ transition team, then managed the legal operations of Missouri’s executive branch and governor’s office. Before that, she was an attorney at Graves Garrett for two years, and in 2018 returned to the firm after her public service. “Though this life and work has its challenges,” said this eighth-generation Missourian, “I am thrilled to practice law at a firm that is community-minded and be able to continue my work on behalf of individuals and businesses working to navigate the challenges of government enforcement.” She also is active with Operation Breakthrough and the Kansas City Chapter of the Federalist Society.