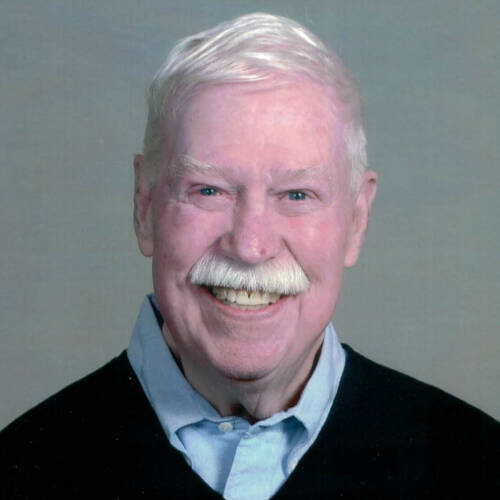 David McCoid, ’68, was featured in The Iowa Lawyer’s “Spotlight on Service” in November 2018. He has been a solo practitioner in Mount Pleasant, Ia., since his admission to the Iowa Bar more than 50 years ago.

The article shares how his service to his profession, his family and his community is “an integral part of David McCoid’s DNA.” In the legal profession, he served for six years on the District 8B Judicial Nominating Commission. He also served on the Iowa Supreme Court Grievance Commission for eight years, and on the Board of Directors of Magistrate Judges another eight years.

In the community, he has served on the Mount Pleasant School Board for 23 years. He also served on the Iowa Wesleyan University Board of Trustees for 18 years, serving as general counsel without pay. He was awarded Outstanding Young Man of the Year in 1969 from the Jaycees, and awarded Outstanding Citizen of the Year in 2003 by the Mount Pleasant Chamber of Commerce.