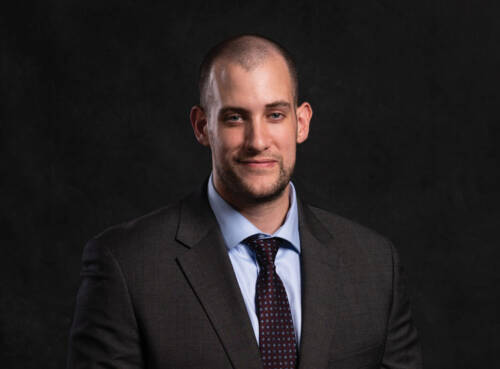 Shane Blank, ’13, was recently profiled in the ABA Journal in “JAG Corps Captain’s Journey Took Him from Bushido to the Bar.” In the first-person piece, Blank tells the story of finding the book Bushido: The Soul of Japan, which was written by Inazo Nitobe in 1899. He took the principles outlined in the book – rectitude, courage, benevolence, politeness, veracity, loyalty, self-control and honor – and applied them to his life, as well as to his practice of law.

Blank serves as a clerk to the Honorable Stephen N. Limbaugh Jr. of the U.S. District Court for the Eastern District of Missouri and as a captain in the U.S. Air Force JAG Corps.