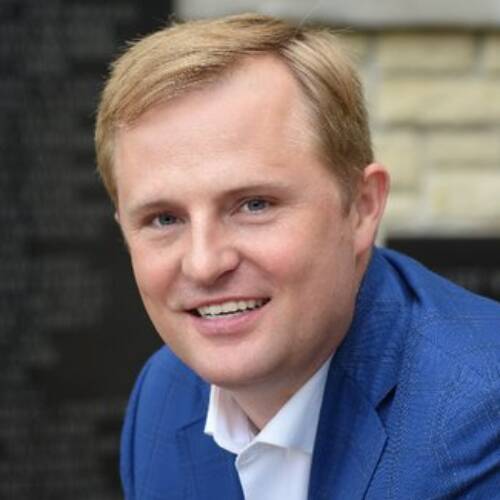 Wes Rogers, ’07, joined BG Law in Kansas City in December. He is a workers’ compensation attorney of counsel at the firm. He also is serving in his first term in the Missouri House of Representatives for Clay County, Mo.

After earning his JD from Mizzou Law, he was a public defender in Buchanan County, Mo. He became an assistant prosecutor in Clay County in 2008, where he tried dozens of jury trials, bench trials, and other evidentiary matters, and worked his way up to become deputy chief assistant prosecuting attorney. During his time at the prosecutor’s office, Rogers developed a reputation as a fair prosecutor who was willing to stand up for what was right. He formed Rogers Law LLC in 2013 and was a solo practitioner until joining BG Law.