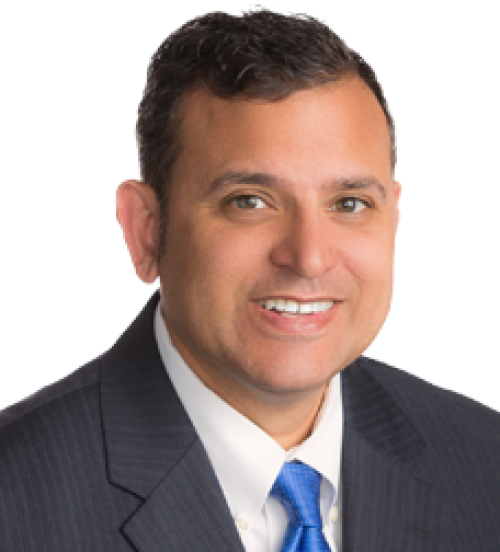 John J. Sastry, ’91, was appointed chairman of the new Missouri National Guard Hall of Fame, which honors former guardsmen and guardswomen who have distinguished themselves in their military or civilian pursuits.

As an 18-year-old, Sastry enlisted in the Missouri Army National Guard as an E-1 (the lowest enlisted rank). He also was simultaneously a Presidential Scholar at Truman State University on a full academic scholarship, a member of the Truman Army ROTC Corps of Cadets, and a Truman student-athlete. In his service to the National Guard, he was mentored by the late and legendary Sergeant Major “Gentle Giant” Eldon Coy, who schooled Sastry in the value of hard work, teamwork and perseverance.

As an army officer, Sastry served as an army intelligence officer, with a subspecialty in Psychological Operations (PSYOPS) and was assigned to the Joint Special Operations Command (JSOC) at Fort Bragg, NC. At various times, he was attached to the 82nd Airborne and 101st Airborne; and, the 10th Special Forces Group (Green Berets) during the Kosovo War. He was later part of a team that briefed the chairman of The Joint Chiefs of Staff on the Kosovo refugee crisis.

Sastry remains involved in veterans’ causes in Missouri. His most recent involvement has been with the Missouri National Guard Hall of Fame, which honors former guardsmen and guardswomen who have distinguished themselves in their military or civilian pursuits. John is actively seeking members of the American Legion and Veterans of Foreign Wars (VFW) to help with this endeavor.

In his role with Central Trust Company, he leads financial planning services across the company’s footprint in Missouri and Kansas, including meeting with current and prospective clients regarding their financial planning goals as well as working with the staff in assisting with financial plans. He is based in the St. Louis office.