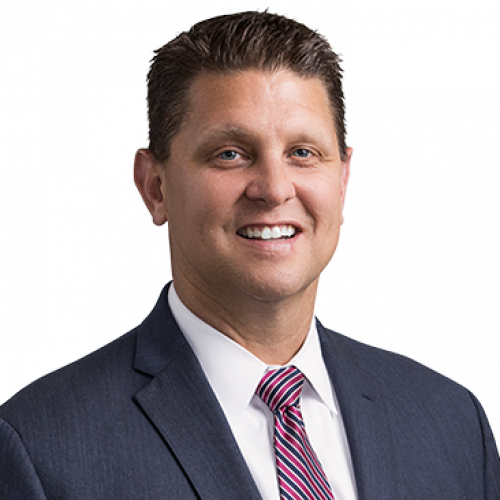 Matthew T. Schelp, ’96, was nominated by President Donald Trump for a seat on the U.S. District Court for the Eastern District of Missouri. Schelp is a partner at Husch Blackwell LLP in St. Louis, where his practice focuses on government compliance, investigations, and litigation. Before joining Husch Blackwell, he served for nearly a decade as an assistant U.S. attorney in the Eastern District of Missouri. Upon graduation from Mizzou Law in 1996, he served in the U.S. Navy’s Judge Advocate General’s Corps.

Schelp’s nomination was confirmed by the U.S. Senate on February 12, 2020. He is expected to take the seat being vacated by Judge Stephen N. Limbaugh Jr., who will take senior status on August 1, 2020.