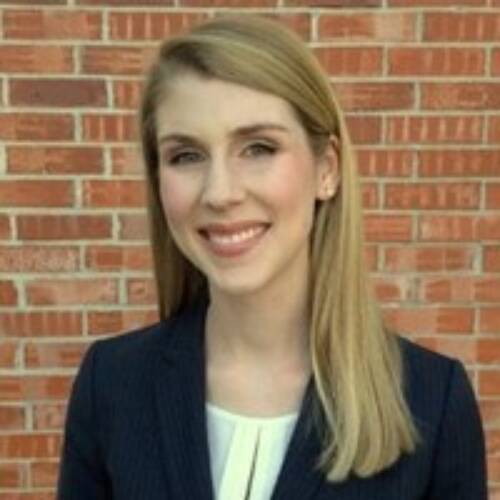 After graduation from Mizzou Law, Specker clerked for the Hon. Nanette Laughrey, ’75, U.S. District Court for the Western District of Missouri. She then went to practice for a firm in Kansas City. After a year practicing in Kansas City, she was selected to clerk for the Hon. Roger T. Benitez, U.S. District Court for the Southern District of California. She completed her clerkship in February and then joined Sheppard Mullin.