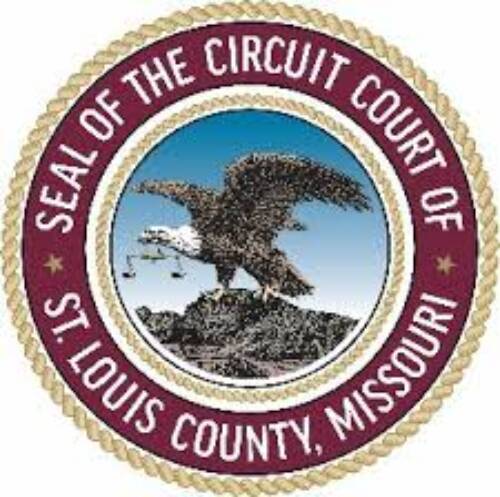 The St. Louis County Circuit Court has appointed attorney Megan Julian, ’02, to serve a four-year term as its first full-time treatment court commissioner. The position is the first of its kind in St. Louis County, and was made possible through legislation signed earlier this year by Gov. Mike Parson. Gov. Parson is a long-time supporter of treatment courts and alternative sentencing.

Julian graduated from the University of Missouri-Columbia with a Bachelor of Arts degree in psychology in 1998. She obtained her law degree and certificate in dispute resolution from the University of Missouri-Columbia School of Law in 2002. She served as a traffic commissioner in St. Louis County beginning in 2017. Prior to her appointment to the bench, she was an assistant prosecuting attorney in St. Louis County for over 14 years. She was a member of the office’s sexual assault team and the domestic violence team.