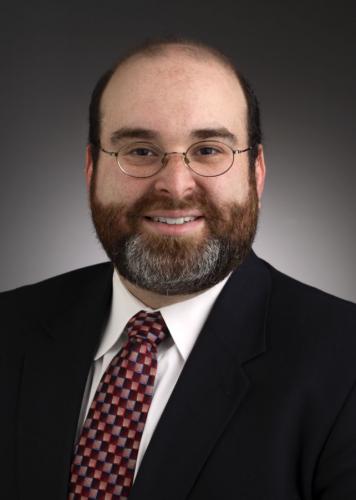 Glick says this is a great opportunity. “I am beyond excited to return to a solo practice. I enjoy the one on one relationships that I build in guiding clients through difficult situations and appreciate the independence that a solo practice provides. As a solo practitioner I am able to provide exceptional service at lower rates than I would be able to as part of a firm with higher overhead. Clients will never have a question regarding who is handling their case and can rely on me as the only attorney handling matters that are highly sensitive and extremely important.”

Glick was licensed as an attorney in 1995 and has spent the bulk of his career in solo practice, becoming a recognizable face in the St. Louis law community as a reliable and respected probate attorney. A former president of the Bar Association of Metropolitan St. Louis (BAMSL), Glick has also been recognized on several occasions for his service to both the St. Louis and legal communities. In 2018 Glick was awarded the presitigious Robert Walston Chubb Award from Legal Services of Eastern Missouri (legal aid), their highest honor, for service to the organization and clientele. He also was awarded that organization’s Volunteer Lawyer Award in 2002 and the President’s Outstanding Service Award from BAMSL in 2004-05. Glick also served as the Legal Services of Eastern Missouri president for 8 years.

In addition to his success practicing law and volunteering Glick also spent 5 years as a Healthcare Law instructor at Lindenwood University. Early in his career he was a staff attorney to the St. Louis County Probate Court.