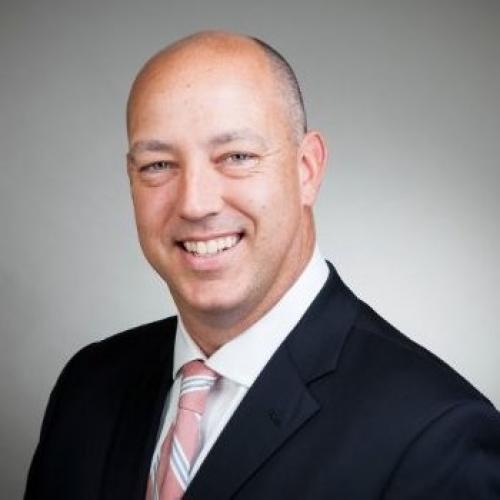 David A. Townsend, ’00, received the 2020 HW Vanguard Award that recognizes leaders of businesses contributing to the growth of the housing economy and its various sectors, including lending, servicing, investments, and real estate.

Townsend founded Agents National Title Insurance Company in 2005 to meet the needs of independent title agents. His leadership has grown the organization to a national title insurance underwriter. Incenter, a Blackstone Group portfolio company, acquired ANTIC and completed the deal in 2018.

Townsend anticipated that being backed by Incenter would allow the company to grow. This year, ANTIC introduced an innovative title insurance decision engine that instantly delivers a clear-to-close title decision for more than 57% of residential refinance transactions and greatly reduces the time to close.

Townsend has guided ANTIC during a time of unprecedented growth, as premiums have more than tripled in the last two years. He has led the company in growth, adding 25 state licenses in the past year alone. He has also grown premiums from $12 million in 2018, to $17 million in 2019 and now to an estimated $40 million in 2020. Under Townsend’s leadership, ANTIC utilizes some of the most stringent vetting procedures in the industry for prospective agents. Before an agent is allowed to represent the company, seven detailed steps must be taken.