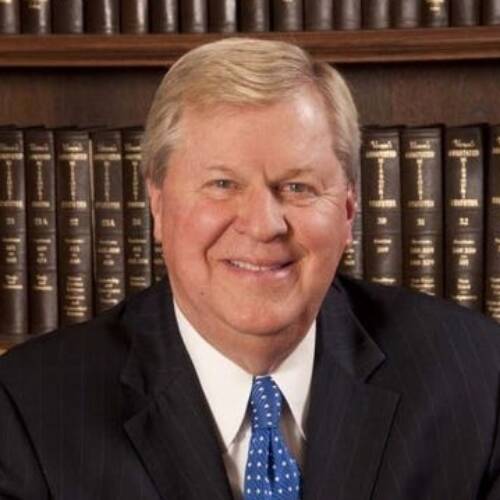 Dee Wampler, ’65, was one of eight to receive the 2019 Missourian Award. Wampler, of Springfield, Mo., has specialized in felony criminal trial work since 1973.

The Missourian Award was the concept of Ralpha Slavens, who along with his late wife, Corrine, in 1994 saw the need for the State of Missouri to honor its most outstanding citizens who have had an impact on their community and on the state’s vitality. To be selected, individuals must have been born in the State of Missouri, or became famous in Missouri. Nominees must have made an outstanding contribution to their community, state or nation in one of the following fields: civics, business, arts, or politics. No person from the political field, however, will be considered for this award until they have been out of an elected position for at least two years.