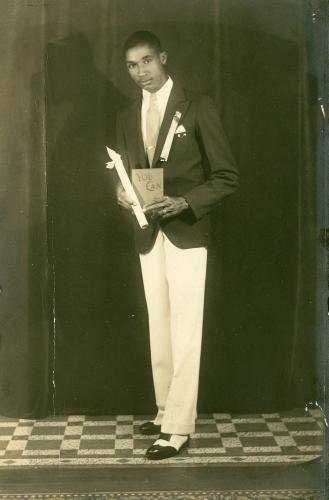 Rather than admit Mr. Gaines to the University of Missouri School of Law, the state of Missouri opened the Lincoln University School of Law in St. Louis, MO, which operated from 1939 to 1955. Missouri ex rel. Gaines v. Canada paved the way for a number of following cases that appeared before the United States Supreme Court, culminating in the court’s decision in Brown v. Board of Education, which outlawed segregation in public education.