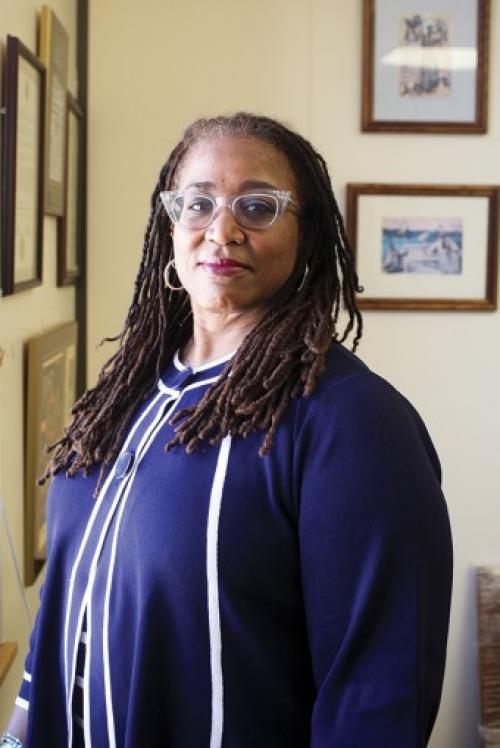 Mary Nelson has many ‘firsts’ under her belt. Before she was Governor Jay Nixon’s Director of Boards and Commissions, Ms. Nelson was the first African American elected to membership in the 80-year history of the law firm, Lashly and Baer. She was later appointed by Governor Nixon to serve as a Commissioner on the Missouri Highways and Transportation Commission and was the first African American woman to serve in the Commission’s 96-year history.