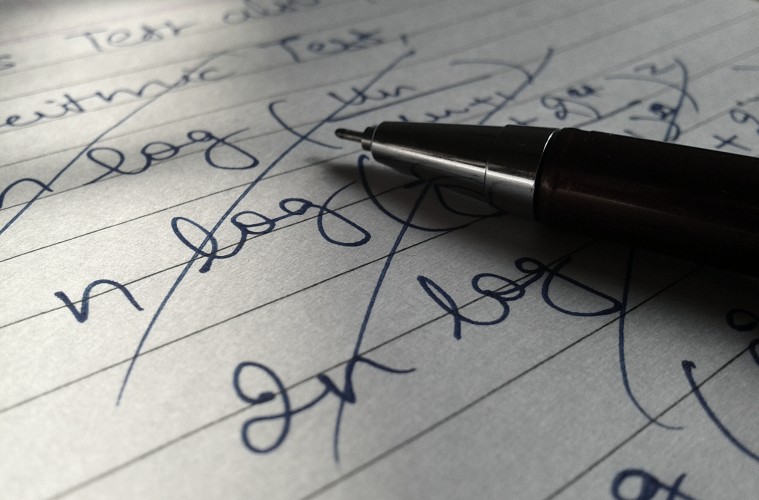 Incidents involving physical violence by public service employees are matters of grave concern, but labor arbitration is not the culprit.

The internal inconsistency of the assertions that arbitrators often “split the baby” and unions win a substantial majority of discipline cases demonstrates the value of consulting the available empirical evidence. A University of Minnesota study of over 2000 discipline arbitrations found that employers’ disciplinary decisions were fully sustained 50% of the time and fully reversed in only 21% of cases, with “split” decisions issued in 29% of cases. Another recent report evaluating police arbitrations in Oakland, California involving discharge cases over a five year period identified several flaws in the department’s disciplinary process. Arbitrator error was not cited even once as a defect in the system.

Arbitrators might reach the “wrong” conclusion sometimes, and improvements surely can be made to the arbitration process. But targeting the arbitration process may have the unfortunate consequence of inhibiting an objective evaluation of the complex issues associated with physical violence by public service employees.

Rafael Gely is the director of the Center for the Study of Dispute Resolution and James E. Campbell Missouri Endowed Professor of Law at the University of Missouri School of Law. Gil Vernon is a labor arbitrator from Hudson, Wisconsin.