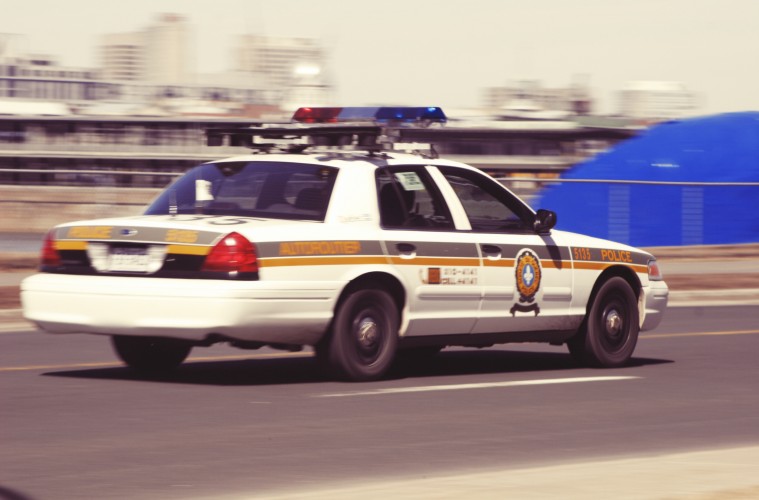 Arbitrator and NAA member, Christine Ver Ploeg, comments on a recent article in the Minnesota’s Star Tribune, (In rare decision, Minnesota Appeals Court backs firing of police officer, April 9, 2018) about a court of appeals reversal of an arbitrator’s decision.

The Minnesota Court of Appeals recently vacated an arbitration award, affirmed by the district court, involving the reinstatement of a Minnesota police officer due to a violation of public policy. City of Richfield v. Law Enforcement Labor Services, Inc., (Minn. App. A17-1275, April 9, 2018).

In 2016 the City of Richfield discharged the officer for use of excessive force, failure to report the incident and violation of his training as a city police officer.  An arbitrator found that the Grievant was fired without cause and should be reinstated to his position, and the district court subsequently denied the city’s motion to vacate that decision. On appeal the city did not challenge the arbitrator’s decision that the officer did not use excessive force.  However, it did argue that reinstating an officer who did not report using force and had been counselled, trained and disciplined multiple times about doing so would violate public policy. (Before the Oct. 3, 2015, incident the officer had seven incidents of counseling, training, retraining and discipline involving excessive force and report writing and had received 80 hours of intensive, remedial retraining on excessive force and report writing.)

The Court of Appeals unanimously reversed the district court’s decision, holding that reinstating the officer would violate Minnesota’s “well-defined and dominant public policy against police officers using excessive force,” and would interfere with the city’s obligation to enforce minimum standards of conduct for its officers. This is the second time the appeals court has vacated a labor arbitration award involving reinstating a licensed peace officer in Minnesota because of a violation of public policy. City of Brooklyn Center v. Law Enf’t Labor Servs., Inc., 635 N.W.2d 236 (Minn. App. 2001), review denied (Minn. Dec. 11, 2001).  The court said in its decision that it did not take this action lightly, but it was obligated to follow the law.

In the present case labor unions had lined up to support the police union. The Star Tribune reports that union officials believe that “the decision deals an unprecedented blow to a basic pillar of collective bargaining — binding arbitration,”  and that  the Union is now considering an appeal to the Minnesota Supreme Court.